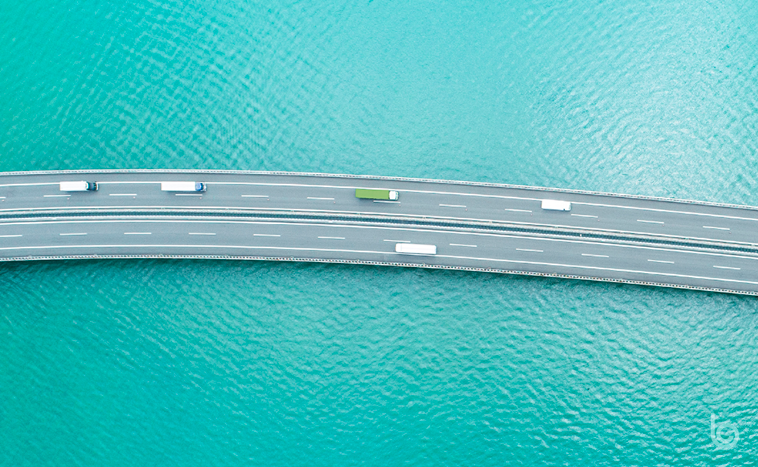 PLEASANTON, Calif. — October 26, 2020 — Blume Global, a leading provider of logistics and supply chain solutions empowered by the largest globally-connected network, today announced Blume Street Turns, a solution to optimize drayage operations and container utilization through the use of cutting-edge machine learning algorithms. Research from the Boston Consulting Group in 2018 found that street turns — where truck drivers match outbound moves from rail ramps with inbound moves to rail ramps, rather than repositioning empty containers for pickup — for domestic intermodal carriers could save 8 to 18.8 million miles per year depending on container constraints. Blume research concluded there are similar savings when moving from and to seaports by matching import moves with export moves.

In addition to matching outbound with inbound moves for dray carriers, Blume supports using the same domestic or ISO marine container for the outbound and inbound moves. For example, a dray carrier can match an outbound move of a 53’ domestic container from a rail ramp in Chicago to a distribution center in Indianapolis with an inbound move from Fort Wayne back to Chicago. The dray carrier will request approval from the IMC. Once approved, the dray carrier will execute the move saving time and gas costs while reducing CO2 emission and congestion around the rail ramp. The exact same scenario applies for import and export operations around marine terminals where dray carriers request approval from steamship lines.

“Traditionally, street turns are manual and difficult to coordinate, but with Blume Global, customers can enact a higher level of automation allowing for full optimization of the user’s network,” said Pervinder Johar, CEO, Blume Global. “The Blume Street Turn solution provides a competitive advantage by allowing customers to leverage decades of market leadership in international and domestic multi-modal logistics, as well as an established network of the largest ocean carriers, over 300 IMCs and thousands of drayage companies with our digital operating platform.”